Aunty Carol Cooper grew up in The Gully, in Katoomba with her Darug mum and Gundungurra Dad.

I visited with her at a number of different locations in the Blue Mountains as she began to tell me about her history, and connection to Country. At Boars Head Aunty Carol spoke about her father and we listened to the wind, ‘the ancestors are talking.’

At the Convict Graves behind the Explorer’s Marked Tree we imagined what it would have been like to be a convict in the mountains, working to build Cox’s Road.

It was at The Gully, however, where Aunty Carol and her family spent most of their time, and this is where we spent most of our time exploring the landscape and talking about Aunty Carol’s experience growing up there.

Grabbing the heavy camera equipment and leading the way, Aunty Carol walked me around The Gully, exploring tracks that used to link the families throughout the Aboriginal and non-Aboriginal community, visiting the scant remains of humble homes tucked further into the bush. Eventually we made our way to the site of her childhood family home, now overgrown with ferns and grasses.

The Gully was declared an Aboriginal Place in 2002. This place was known as a camping site out of the cold wind, and a site where many Aboriginal people lived in Katoomba until 1957 when the residents were removed from their homes, making way for the ill-begotten Catalina Racetrack for car racing. 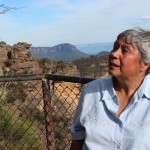 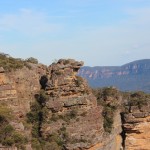 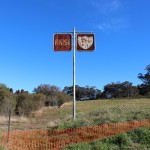 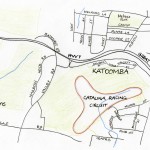 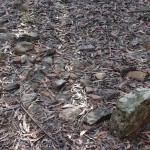 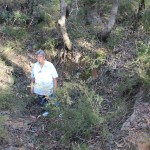 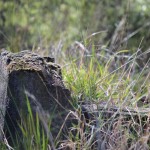 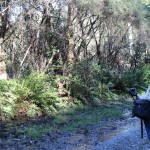 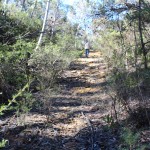 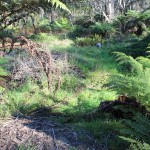 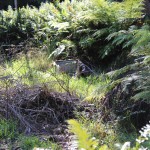 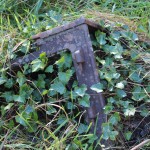 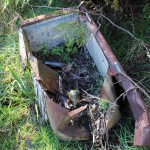 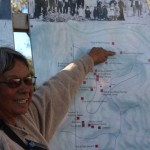 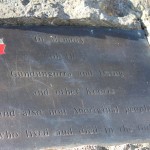