Jo Clancy is a contemporary Aboriginal choreographer, dancer and teacher. Her Grandmother was a Wiradjuri woman but Jo has lived in the Blue Mountains since she was six or seven years old.

Jo spent most of her early years in Katoomba in an old, cold, house, with a big open fire. As a teenager she remembers being stuck in the Megalong Valley and unable to get to parties, when her parents ran the Tearoom there.

The family moved back to Katoomba when she was in year 11 at school. It was at this stage Jo decided she wanted to be a dancer. Dancing since she was three or four years old, Jo travelled to Sydney by train every week with her Dad to attend classes.

Jo returned to Wentworth Falls a few years ago. She visited the Wentworth Falls Lake to walk her dog. Feeling happy and peaceful, she started to encounter dragonflies. It was at this time that she was in the process of developing her Dragonfly work, a process that eventually took about ten years.

Jo began exploring Dragonfly movement in her workshop dance classes and when she was working with young children. Despite an initially unsuccessful attempt to create the work, Jo embarked on a new direction in her life, all the while experiencing on-going encounters with Dragonflies. As Jo explained, ‘they’re just something that we watch and take note of, they can tell us things and they also lend themselves to beautiful movement. ‘

Always knowing about her Aboriginal heritage, Jo has noticed an interesting trend when meeting a new acquaintance. She explains, often they ask, ‘how long have you known that you’re Aboriginal?’

‘It’s this idea that, I guess because I’m fair-skinned … it’s a recent discovery, ‘cause I know that it is for many people. They don’t know who they are or where they come from um, but, I’ve always known.’

Jo has explored this idea through her dancing, choreographing the work Framed (2011).

‘As Aboriginal people…we do get framed by many things … for me, it’s often the color of my skin … I did collaborate with … other artists … and so we came up with many ideas and thoughts about … what they felt framed by as an Aboriginal person.  …. It’s not always just the color of your skin … I guess it’s the physical things, how you look, how you talk, even the choices that you make … you know, how you choose to live, how you bring up your kids, what your job is …. How other people perceive you or expect you to be, why you can’t just be you.’

When choreographing her work, Jo explained how important it is to connect to Country, place and story, and to collaborate with other Aboriginal artists.

‘When you go and dance on Country, it’s so much different … it’s really important to get out of the studio because things just feel different outside, you move differently outside, you feel, you know you feel things underneath your feet that in a studio you don’t feel, you feel stuff on your skin and in your hair and your touch and your smell and it all just informs your work and what you make.’ 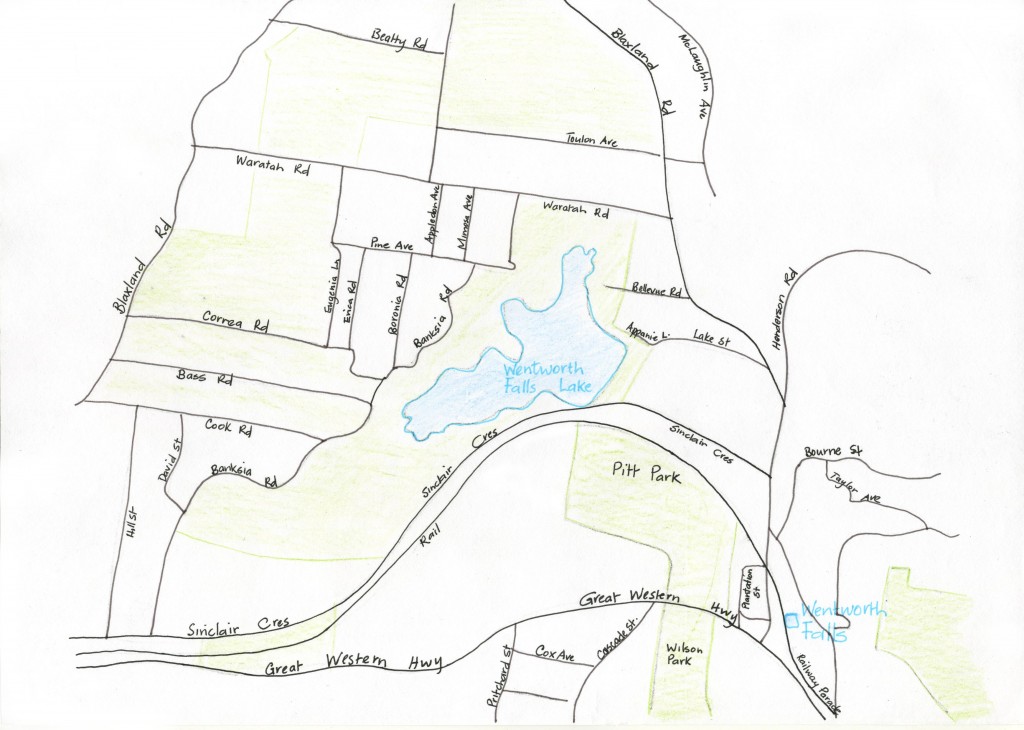