Feeling the energy of the western plains as well as the coast of Sydney, she longs to be able to move between the two areas. Many Dam however, is close to her home and is the place she has chosen to talk about her history, and her connection to country.

‘It’s always been the connection to this area, this entire area …. There’s definitely a connection to the Saltwater for me. And this amazing area here …  sandwiched between all these main roads.’

Karen is a musician and storyteller. She was inspired by the Darug community, the artists, and ‘people running walkabout tours in the bush’ to develop a multi-media history performance about her family, and Darug ancestor Maria Locke; a story many Aboriginal people find themselves in today. Karen explains, ‘my only aim was to tell our story, and to have the identity, the story of our mob out there.’

‘I decided to tell the story in five parts …. It was important for me to talk about Country, to talk about how people lived in Country, you know, what is left in Country, what heritage we left behind and how we lived in Country. The next part of the story I think was the coming of the ‘white sails’ and the impact of colonial society on Aboriginal people, some of the drawings that were done by colonists at this time were quite beautiful, some of them were quite ugly …. So there is this amazing record. I told the story of the Stolen Generations and how it began in Sydney Town; I think the next part of the story was the land, the taking of land and the impact that had on our people, the wrongful taking of land and our identity with the land and how this was actually taken … so that was important for me to document that story, and then the last part of the story was the Darug today, and how we’re still here, we haven’t disappeared, we haven’t all died of smallpox or we weren’t all murdered, we are here. You know, people are still as passionate about their history and their culture as they always were, and so often people say, ‘how much of you is Aboriginal?’ I always tell them it’s my big toe. It’s such a stupid question, how can you say which part of you, when it’s always been who you are? Even if you find out later in life, you know, you realise it’s been a story that has been told to you, someone has been trying to tell you this from when you’ve been a child.’ 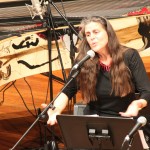 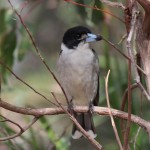 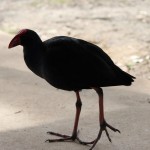 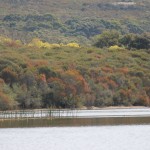 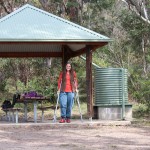 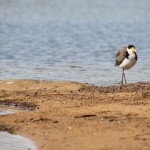 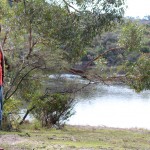 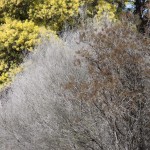