I met Lex at the Mount Victoria service station. We travelled in convoy towards this place he called Camp:

‘We’re near Bells (Line of Road) and we’re right up the top at Mount Vic (Victoria) in the Blue Mountains … I’ve always just called it Camp but I suppose if you were to give it a name in language it would be [I would call it] Bulgamatta, which is “mountain water”.’

We parked the cars and walked into Camp together. Lex explained to me how he came to find this place. Our visit together was an opportunity to have a final cup of Milo by the fire, and was once again an opportunity for Lex to share this place and his story before packing up his camping gear to leave.

‘I suppose bringing people here they can see the history that I’ve stayed here and lived here, I suppose that could be deemed special.’

He described coming back to this place as ‘coming home’. Anyone can come here, he said.

‘I don’t own this land … anyone can come here, anyone can do whatever they like but because I’ve got this connection with this place, I’ve walked these ridges, I’ve sat on the rocks, I’ve, you know, watched the fire, waited in anticipation for friends to come out and visit when I’ve been lonely … my water’s here, I’ve got stories, I’ve got connections to it now so it’s like, like coming home.’

Lex lived here intermittently in this isolated area of bush not far from Mount Victoria, for over three years. Everything that he does out here, Lex explains, involves looking after Country, including his arts practice. 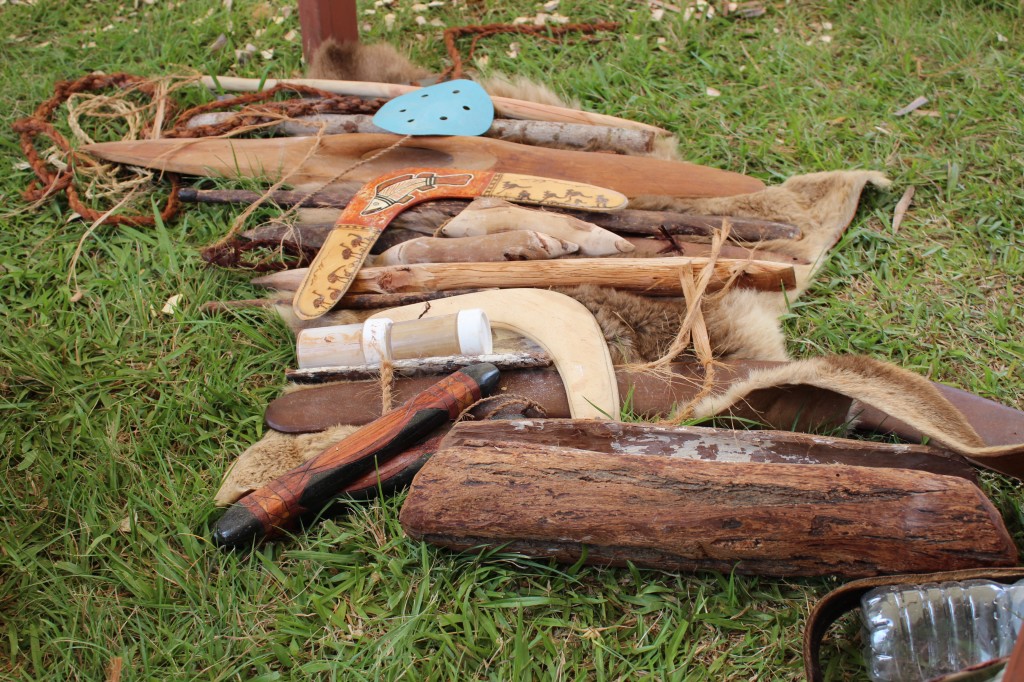 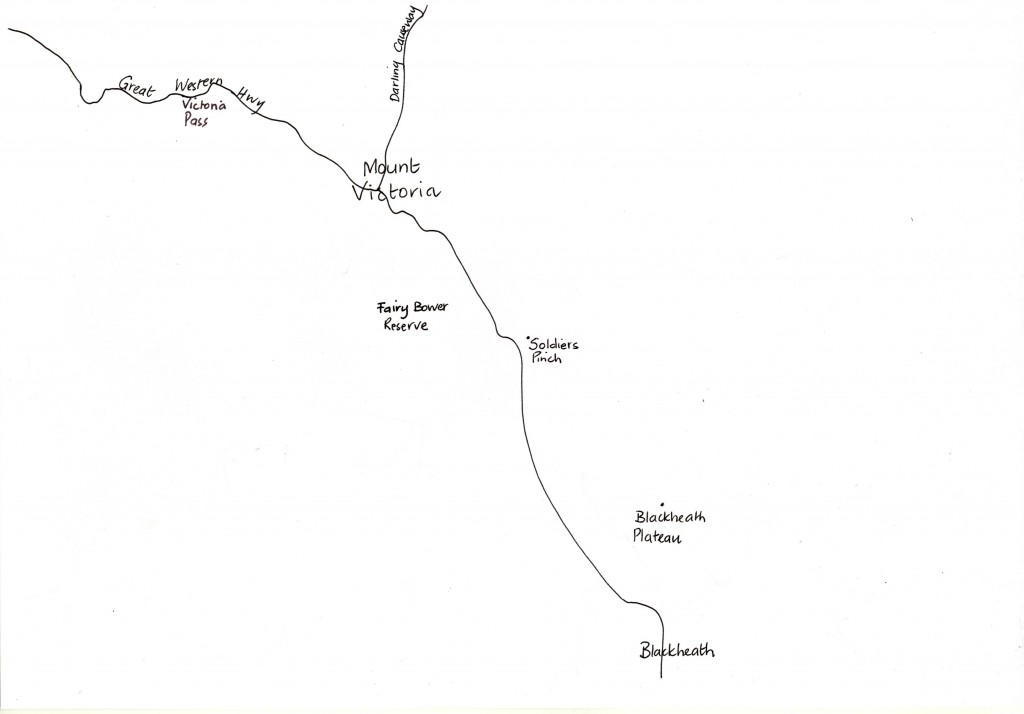 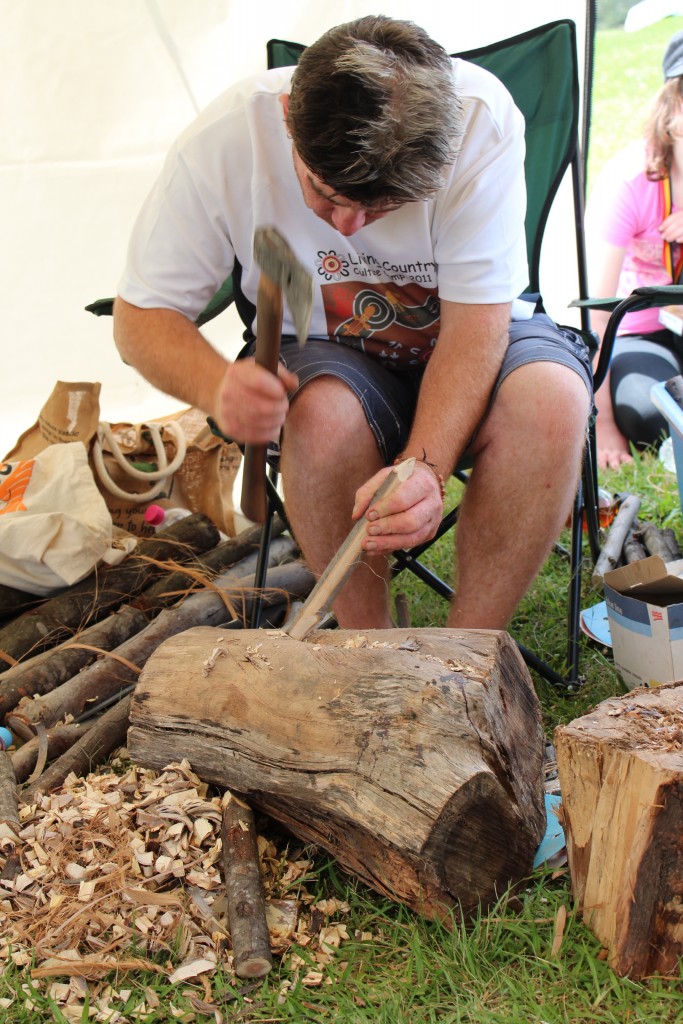 Lex has always been familiar with axes and wood; he wanted to learn how to create wood carvings:

‘I was lucky for Uncle Greg passing that knowledge onto me … and a lot of it’s just self-discovery now, and I find bits of wood and different things and it [has] been a long journey … just having a go, trying it.’

‘I use a lot of ochres, bloodwood saps, resins and big sheets of bark flattened out … As closest [as] traditional means as I can and that way I can feel comfortable with doing my art and not using stuff that’s going to hurt the planet.’

‘I feel that I am in my apprenticeship … I try to leave a little message there, but always on the good side.’