As the field of Social Robotics rapidly grows there is a need to reconsider robot aesthetics, behaviour, learning and adaptability to varying social contexts in order to improve fluency, effectiveness and human interest during long term interaction with a robot. There is also a pressing need for a more informed multi-disciplinary approach in the design, development and evaluation of these systems. Velonaki’s presentation will focus on experiential human robot interaction as a key function and a driver for developing social robots. In order to be effective in social contexts, robots ultimately need the ability to ‘understand’ human behaviours and social settings to integrate in a fluid and non-intrusive manner. An important next step is to model social environments for a wider range of interactions with a robot —interactions that trigger a greater variety of behavioural patterns, rather than mere task performance. Furthermore, Velonaki will argue that is imperative that our encounters with social robots must be continually engaging and valued in order to maintain our long term interest and attention. 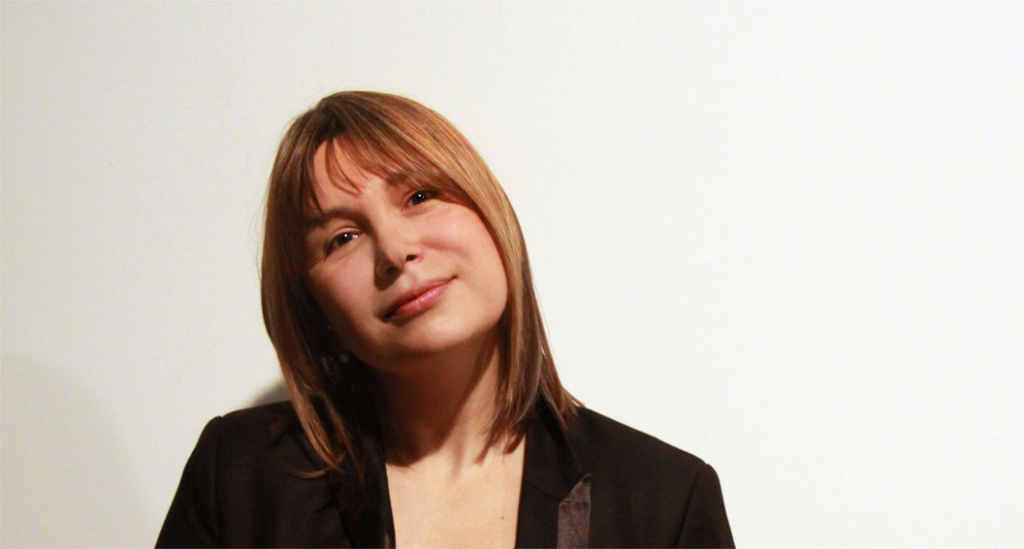 Mari Velonaki is a Professor of Social Robotics at the University of New South Wales, Sydney. She is the founder and director of the Creative Robotics Lab (Art & Design UNSW) and the founder and director of the National Facility for Human Robot Interaction Research (UNSW, USYD, UTS, St Vincent’s Hospital). Mari’s robots and interactive installations have been exhibited worldwide, including: Victoria & Albert Museum, London; National Art Museum Beijing; Gyeonggi Museum of Modern Art, Korea; Aros Aarhus Museum of Modern Art, Denmark; Wood Street Galleries, Pittsburgh; Millennium Museum – Beijing Biennale of Electronic Arts; Ars Electronica, Linz; European Media Arts Festival, Osnabruck; ZENDAI Museum of Modern Art, Shanghai; Art Gallery of NSW, Sydney, Museum of Contemporary Arts, Sydney; Conde Duque Museum, Madrid. Mari Velonaki’s practice and research is situated in the multi-disciplinary field of Social Robotics. Her approach to Social Robotics has been informed by aesthetics and design principles that stem from the theory and practice of Interactive Media Art. Velonaki has made significant contributions in the areas of Social Robotics, Media Art and Human-Machine Interface Design. Her career outputs across these fields are extensive. Velonaki began working as a media artist/researcher in the field of responsive environments and interactive interface design in 1997. She pioneered experimental interfaces that incorporate movement, speech, touch, breath, electrostatic charge, artificial vision and robotics, allowing for the development of haptic and immersive relationships between participants and interactive agents. Mari’s designed her first robots in 2004 as part of a major Australian Research Council (ARC) project ‘Fish–Bird’ (2004-07) which led at the Australian Centre for Field Robotics (ACFR USYD). In 2006 she founded the Centre for Social Robotics. In 2009 she was awarded an ARC Fellowship (2009–2013) leading to the creation of her humanoid robot ‘Diamandini’. In 2014, she was voted by Robohub – a large robotics community of researchers, educators and business- as one of the world’s 25 women in robotics you need to know about.